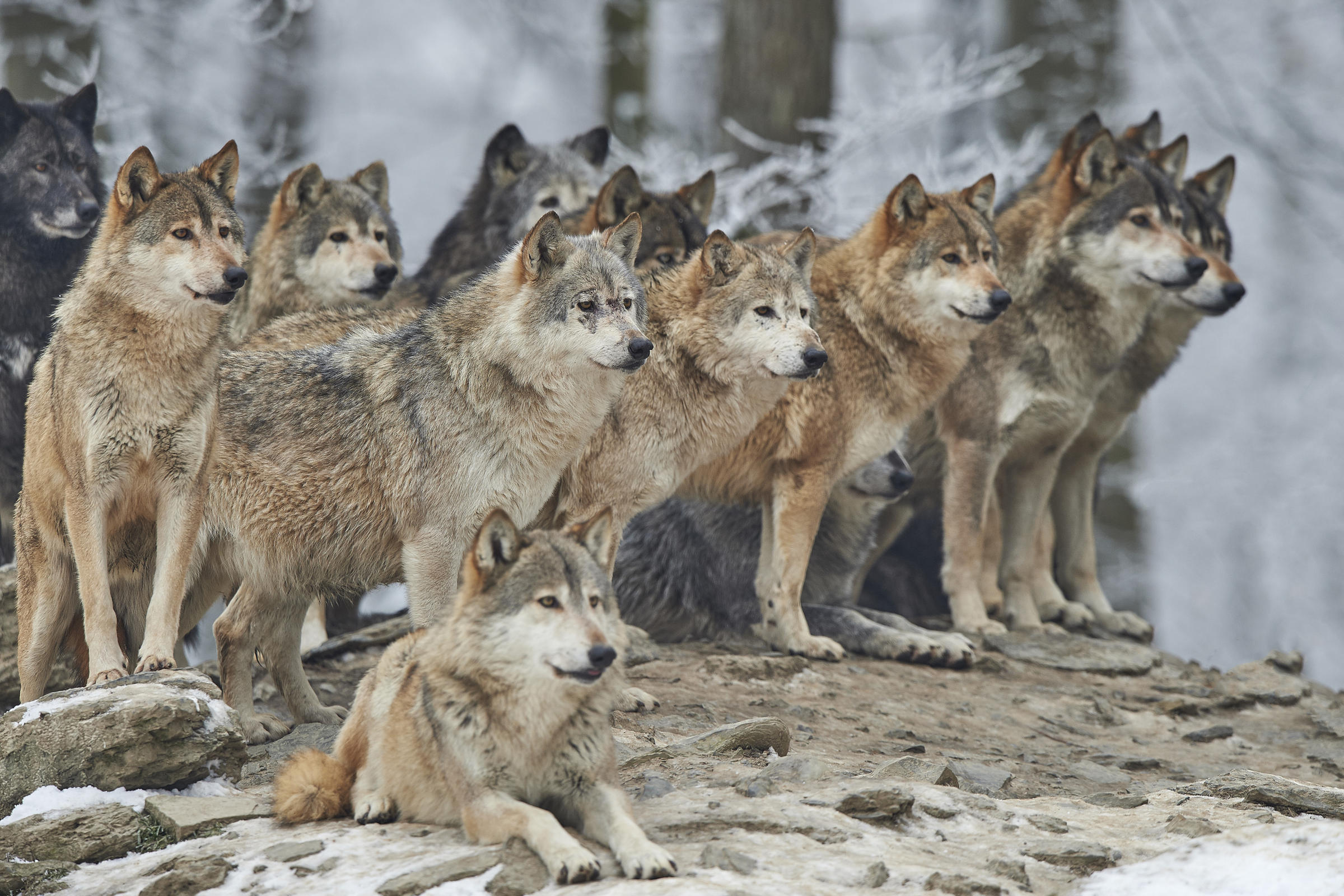 Wolves beware. The Church and her shepherds are watching you.

Now I urge you, brethren, keep your eye on those who cause dissensions and hindrances contrary to the teaching which you learned, and turn away from them. For such men are slaves, not of our Lord Christ but of their own appetites; and by their smooth and flattering speech they deceive the hearts of the unsuspecting. For the report of your obedience has reached to all; therefore I am rejoicing over you, but I want you to be wise in what is good and innocent in what is evil. The God of peace will soon crush Satan under your feet.

The Church has many eyes and needs all of them. In a fallen world like ours – a world infected with corrupting sin and scheming sinners – Christians face many troubles. Jesus was clear, “In this world you will have trouble.” And is it any wonder? Our three ancient foes – sin, death, and Satan – are hell bent to punish and destroy the Church, if they may. A tireless trio of division and conflict.

By cunning deception they recruit the weak-willed and vulnerable to do their bidding in a war against Christ and His Bride. The pawns in their sinister plot are neither angels nor demons, but flesh and blood creatures; people who have been hardened by the deceitfulness of sin (Hebrews 3:13). Paul calls them dissenters and hinderers, who purposefully divide the church. Well-trained by the enemy trio, they mingle among the churches, often undetected by the naive. Flattery and smooth talk are the weapons in their assault. Their lips drip with honey, and their bite is full of poison. Ruled not by the Lord in His glory but by their own appetites, they will not stop from undermining the truth and dividing the people. Slaves to the desires which rule them.

Paul’s remedy to those who caused division among the Church of Rome was of simplicity and peace. Look here and look up.

Look here: “Keep your eye on those who cause dissensions and hinderances.” Like shepherd sheep, watch out for the flock to which you belong. Be on guard. Be suspecting. Be watchful. For the Devil – with his captive minions – prowl like lions, hungry for the herd. Don’t be taken by their craftiness in deceitful scheming (Ephesians 4:14).

Look up: The Bridegroom is jealous for His Bride; and with a burning envy. The God of peace is a God of war. He will not allow His Beloved to be put to shame. The Devil and His recruits will not endure. He will crush them.

Flock, keep an eye on the wolves who wish to divide you for a time. Church, gaze intently at your Husband who keeps you in His care forevermore.