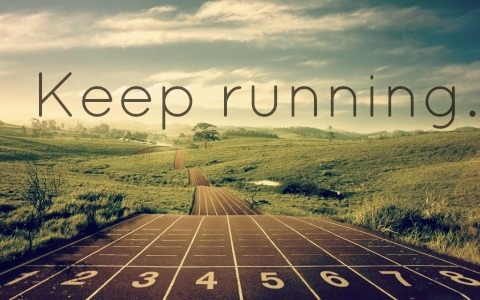 Acts 28:22-24 – They said to him [Paul], “But we desire to hear from you what your views are; for concerning this sect, it is known to us that it is spoken against everywhere.” When they had set a day for Paul, they came to him at his lodging in large numbers; and he was explaining to them by solemnly testifying about the kingdom of God and trying to persuade them concerning Jesus, from both the Law of Moses and from the Prophets, from morning until evening. Some were being persuaded by the things spoken, but others would not believe.

Notice a handful of simple points:
1. The “sect” called Christianity was spoken against everywhere. We need not be surprised when the gospel is opposed.

2. Despite the opposition, Paul kept explaining the hope of the Gospel. He did this by calmly telling others about God’s kingdom.

3. Paul tried, as far as he was able, to persuade people to become followers of Jesus. He did this all the time, morning until evening.

4. Paul used the Bible. He showed people what was written in the Torah and the many prophecies about Jesus.

5. Some people believed, while others would not. No matter what, he kept going.

So, let’s keep going too.